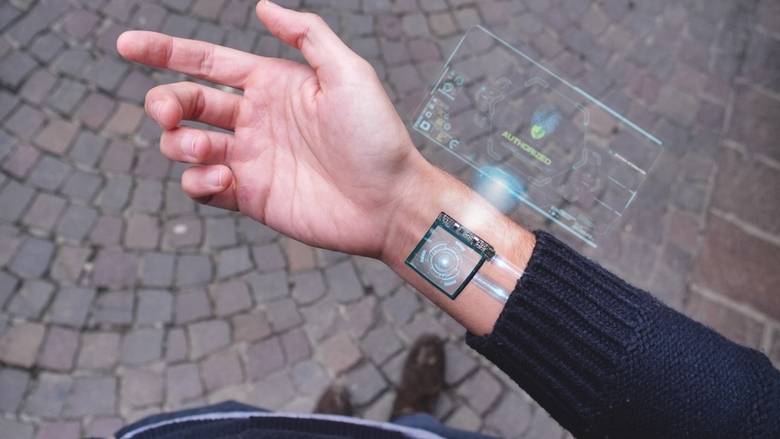 ID2020. It’s the name of a public-private partnership which is implementing the digital identity project.

By digital identity, it is meant that kind of technology which allows to identify a person through a microchip implant in his body.

ID2020 is represented by public entities, such the UN and national governments, and the private founders of this alliance.

Who are the latter? In the official site of ID2020, it is possible to find the main funders of this initiative.

Among them, there are three very relevant subjects: Microsoft, the Rockefeller family, and GAVI, the global alliance for vaccines and immunization.

Apart from GAVI, there is also Bill Gates, the founder of Microsoft, who has shown an interest in the vaccines by investing huge sums of money in this area.

But what does the immunization sector have to do with the digital identification process?

Not only does the microchip contain all the personal information of an individual, but it also gives the possibility to implement a digital immunization.

It’s not a far-fetched technology which could become reality in the next future. It is already reality. In Texas, the homeless people have been used as guinea-pigs to experiment ID2020.

The government of Bangladesh has also officially joined this initiative in the last September.

As it was mentioned in a previous article, huge profits can be made out of the vaccines.

While the world is facing the coronavirus crisis, it is not hard to imagine that whoever develops a vaccine against this virus first could make astronomical sums of money.

Bill Gates, in a recent article published also by the World Economic Forum, has suggested the road map to follow in order to deal with this crisis.

“The world also needs to invest in disease surveillance, including a case database that is instantly accessible to the relevant organizations and rules that require countries to share their information.”

This is exactly the main goal of ID2020. Should this technology be applied in all the world, Bill Gates could exert an enormous control power over the lives of billions of people.

The microchip could allow instant tracking of a person in every part of the planet, and could also give the possibility to know what that person is doing in that moment.

Gates has a relevant conflict of interests in this technology, but the mainstream media hasn’t pointed it out so far.

And what about GAVI?

Officially GAVI is a public-private partnership which involves major public subjects, such as the World Bank, UNICEF, the WHO and the Bill and Melinda Gates foundation.

In its website, GAVI is described as an alliance which aims to deliver vaccines in the poorest countries of the world, mainly Africa.

But besides the declared humanitarian intentions, this alliance was accused in the past to favor the businesses of the big pharmaceutical companies, such as the British GlaxoSmithKline and the American Pfizer.

As a result, under the philanthropic rhetorical hypocrisy there are hidden great financial interests.

Also the Rockefeller family has a particular interest in the digital identity process.

In the ID2020 website, the Rockefellers are introduced as a family who “has sought to improve the well-being of humanity around the world.”

Many episodes could be mentioned to show the alleged Rockefellers “humanity”, but maybe there’s one in particular which could be helpful to know better this family, and it is the massacre of Ludlow.

In 1914, in the Rockefellers’ coalmine of Ludlow, Colorado, the mine workers revolted against the harsh working conditions.

John D. Rockefeller in order to quench the strikes hired a private militia who gunned down the workers.

It was a massacre which cost the lives, among the others, of 2 women and 11 children.

As one can see, the enormous wealth of this family, which had reached the sum of 1,5 billion of dollars in 1918, is not the result of the practice of “humanity”. 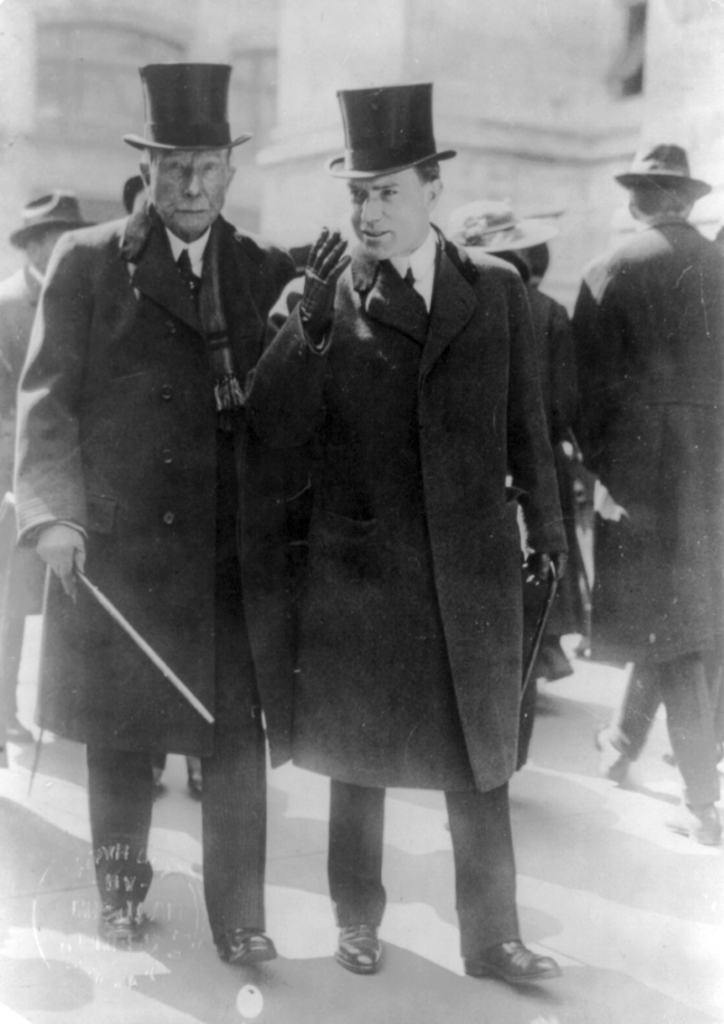 But why do the Rockefellers endorse the digital identification?

Maybe the answer can be found in the autobiography “Memoirs” authored by another member of the family, David.

“Some even believe we are part of a secret cabal working against the best interests of the United States, characterizing my family and me as ‘internationalists’ and of conspiring with others around the world to build a more integrated global political and economic structure, one world, if you will. If that’s the charge, I stand guilty, and I am proud of it.”

As the same David Rockefeller pointed out, they are not interested in the wellbeing of the world. This family has something else in mind which is the edification of  a supranational global structure.

This one world government would inevitably take over the national states role. It would be deprived of any democratic legitimacy, being only the projection of the rule of a tiny international élite.

The microchip implant could be indeed the instrument to subdue the world population. Whoever wants to belong to this totalitarian global state, must be implanted otherwise he would end up being excluded from this authoritarian society.

The coronavirus crisis would be the perfect pretext to enforce a mass vaccination in this way.

Maybe this vision could evoke to some Christian believers what John has foreseen in the book of the Apocalypse.

John describes a world in which is impossible to sell or buy without having the mark.

“And he causeth all, both small and great, rich and poor, free and bond, to receive a mark in their right hand, or in their foreheads. And that no man might buy or sell, save he that had the mark, or the name of the beast, or the number of his name.”

Is the microchip the mark of the Beast prophesied by John? The resemblances are certainly extraordinary.

For those who think that the microchip implant has not yet been used to buy or sell, it could be useful to remind them that Sweden is already using this technology to buy and sell, as shown below.

It is certainly a vision which overcomes the borders of traditional politics, but it was the case to show it to all, believers or not.

In this way, it is possible to have all the elements to evaluate if the microchip is the mark of the Beast.

Perhaps when it will be enforced several people will realize that this is something which goes beyond the political realm.

It is something which concerns the spiritual realm.

This blog is sustained by its readers. If you want to give your contribution to free information, click below.

11 thoughts on “ID2020: is digital vaccination about to become mandatory?”